Sailing week Greece Salento Albania from April 1 to October 30 both in Salento, both in the Greek islands and also along the Albanian coast.

It is a type of travel suitable for everyone and also open to those who have never set foot on a sailboat and want to try this fantastic experience for the first time. Boarding is scheduled for Saturday afternoon at 6.00 pm. Disembarkation is scheduled for the following Saturday morning at 10am.

The boats used will be sailboats or catamarans sailing ranging from 39 feet (three cabins and two bathrooms) up to 50 feet (four cabins and four bathrooms) in relation to the number of participants in the week sailing in Greece Salento Albania.

Possibility to modify the route together with the commander during navigation.

For already formed groups there is the possibility of moving the day of departure or return according to the needs of the group and developing an ad hoc route.

The itineraries are always to be considered flexible as they can be modified by the commander at the discretion of the sea conditions and weather forecasts. 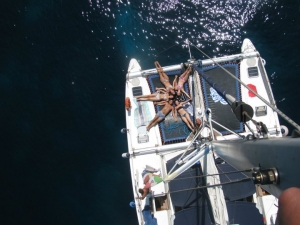 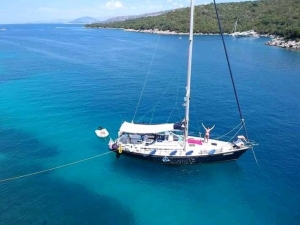 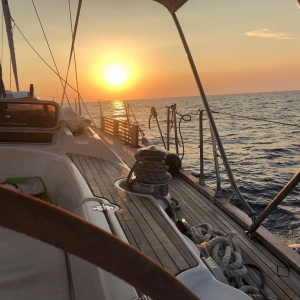